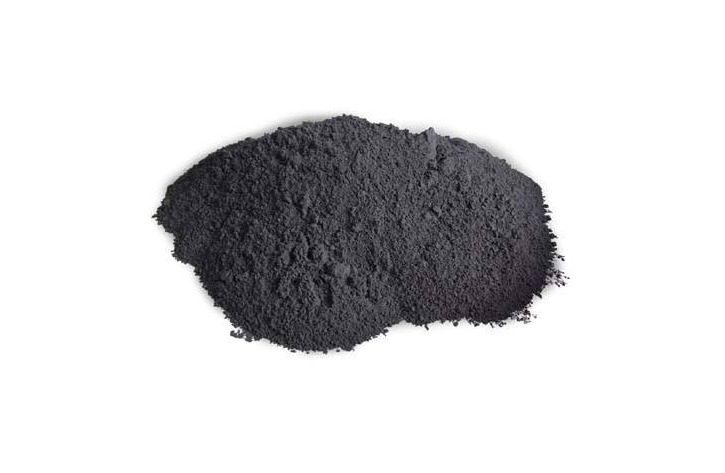 Graphite is one of the new conductive filler, the more commonly used carbon black has good conductivity, low friction loss, low pollution, and other advantages, while the expansion of graphite to join can greatly improve the conductivity of polymer materials so that the polymer appears from the insulator and semiconductor transformation.

Therefore, it has an important application value in conductive composites.